The first patent lawyers of Brunswick 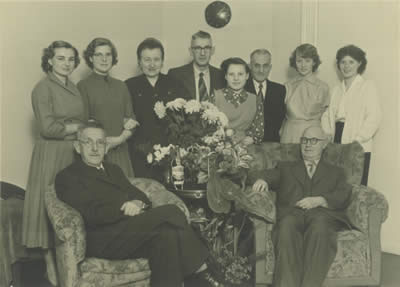 Foto from 1956, Patentlawyer Dr. Ing. Bock on the left

Our office was founded in the year 1896 by patent lawyer Carl Arndt and was thereby not only the first patent law office in Brunswick, but one of the first at all in the whole area of the today’s Federal Republic of Germany. From the beginning it was located directly here in the Jasperallee 1 A. Since the first days of the patent lawyers in this office an emphasis lay on the support of medium-size enterprises in the area of the commercial right protection. This tradition was continued sustainable over the decades of that here active colleagues, whereby in particular Dr. Engineer Bock, Dipl. Engineer Thielecke, Dipl. Engineer Gralfs and Dr. Engineer Döring are to be called.

The head of the chancellery is Dipl. Physician Martin Einsel since 1994. Nowadays it is named Patentanwälte Einsel & Kollegen.

After helpful co-operation of many years with Dr. Dipl. Chemist Eikenberg from Hanover he was supported by our office since 2003 due to a serious illness. After its dying we continued the support of its clients in its sense. 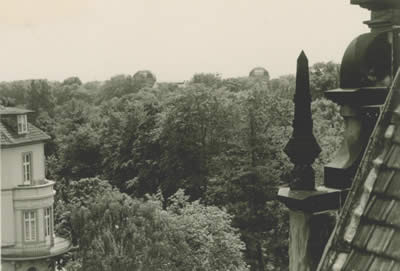 View to the Oker